It is expected that when comes into operation, Tu Phuong BOPP Film Factory will produce about 50.800 tons of product, contributing in meeting BOPP film demand in Vietnam.

Plaschem has just said that this enterprise has recently invested 1.000 billion dongs to buil Tu Phuong BOPP Film Factory phase 1. The factory has an area of 40.000 m2 built in Tu Phuong Plastic Industry Cluster, Tan An city, Long An province. 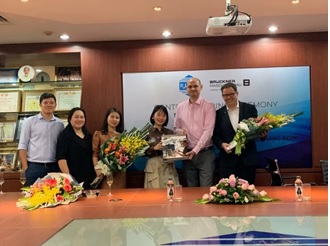 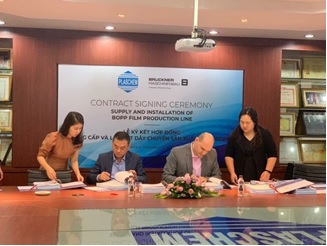 The representative of Tu Phuong BOPP Film Factory confirmed that, compared with the existing BOPP film products, Tu Phuong BOPP Film is produced on the synchronous machinery line with a width of 8,7m and applied the most modern technology in the world today that will produce outstanding advantage fineshed films in the market. Accordingly, the product meets the high requirements of current film printers such as flat film, high-printing speed, premium print,…Besides, it’s price and delivery time are more advantaged than imported product’s.

With the expected total output, the factory will supply 70% of output to the dosmetic market and 30% of output for export. 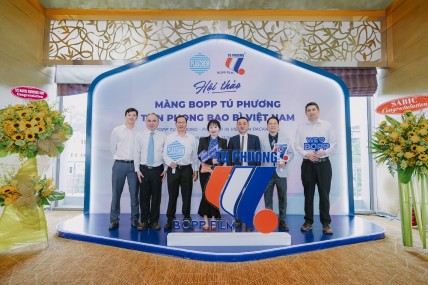 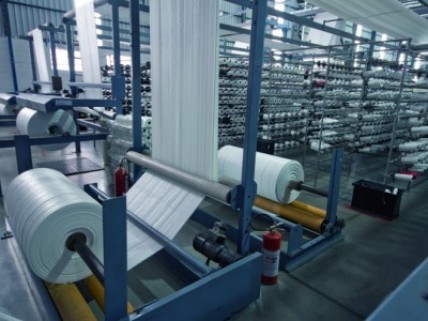